When Caileigh Sindall stepped on campus in Chapel Hill she had already been anointed as the next great Tar Heel defender. She was a high school All American and she played on the U-19 US National Team. She basically started from day one on campus and has been a staple on the defensive side of the field for the Tar Heels. While she has been a great defender, I look for her to step up and have her best year every in 2015 as a senior. 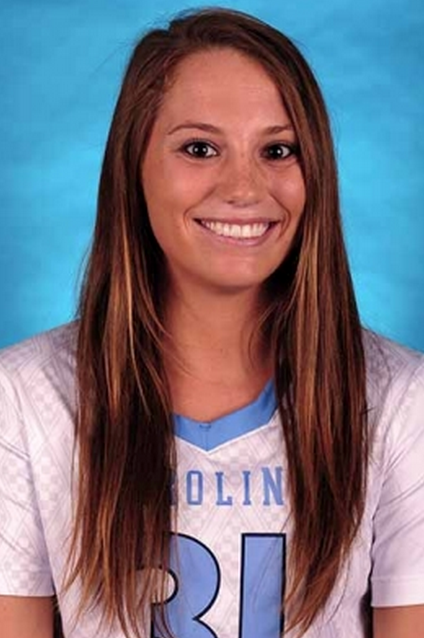 The 2015 UNC defense is stacked with both talent and experience. Seniors Margaret Corzel, Courtney Waite and Mallory Frysinger will accompany Sindall on the back end. All four of these defenders were on the field during the 2013 National Championship run. Two years later, and more experienced, I would expect this group to hold most opponents to less than 10 goals. If they can do that, the Tar Heels will be one of the top two teams in the entire country. There is that team from College Park that is pretty good.

Sindall is not going to score goal, she is not going to wow you with dodging and sprinting down the field. What she will do is execute long passes to clear the ball for the Tar Heels. She will also be the on the ball defender against some of the best attackers and midfielders in the country. The Tar Heels have a very tough schedule taking on Florida, Maryland and Syracuse.

In the first three weeks of the season we will know just how good this Tar Heel team can be. I think we will see a resurgence in the offense with Coppa, Tracy and others back from injury. The defense will be needed when the Tar Heels do not control the draw. Turnovers will play a huge role in how the season turns out for UNC.