On Saturday, February 7th, 2015 the UNC Tar Heels will head to Gainesville to take on the #3 Florida Gators. This has become an annual duel as the two powers seem to always meet in the first few weeks of the season. During UNC’s 2013 championship season they lost to Florida to start the season. Last year, the Tar Heels were coming off that national championship and blew out Florida 20-8 to open the season. It was Sydney Holman’s coming out party as she had five goals. This is the first time the Tar Heels will travel to Dizney Stadium in Gainesville. 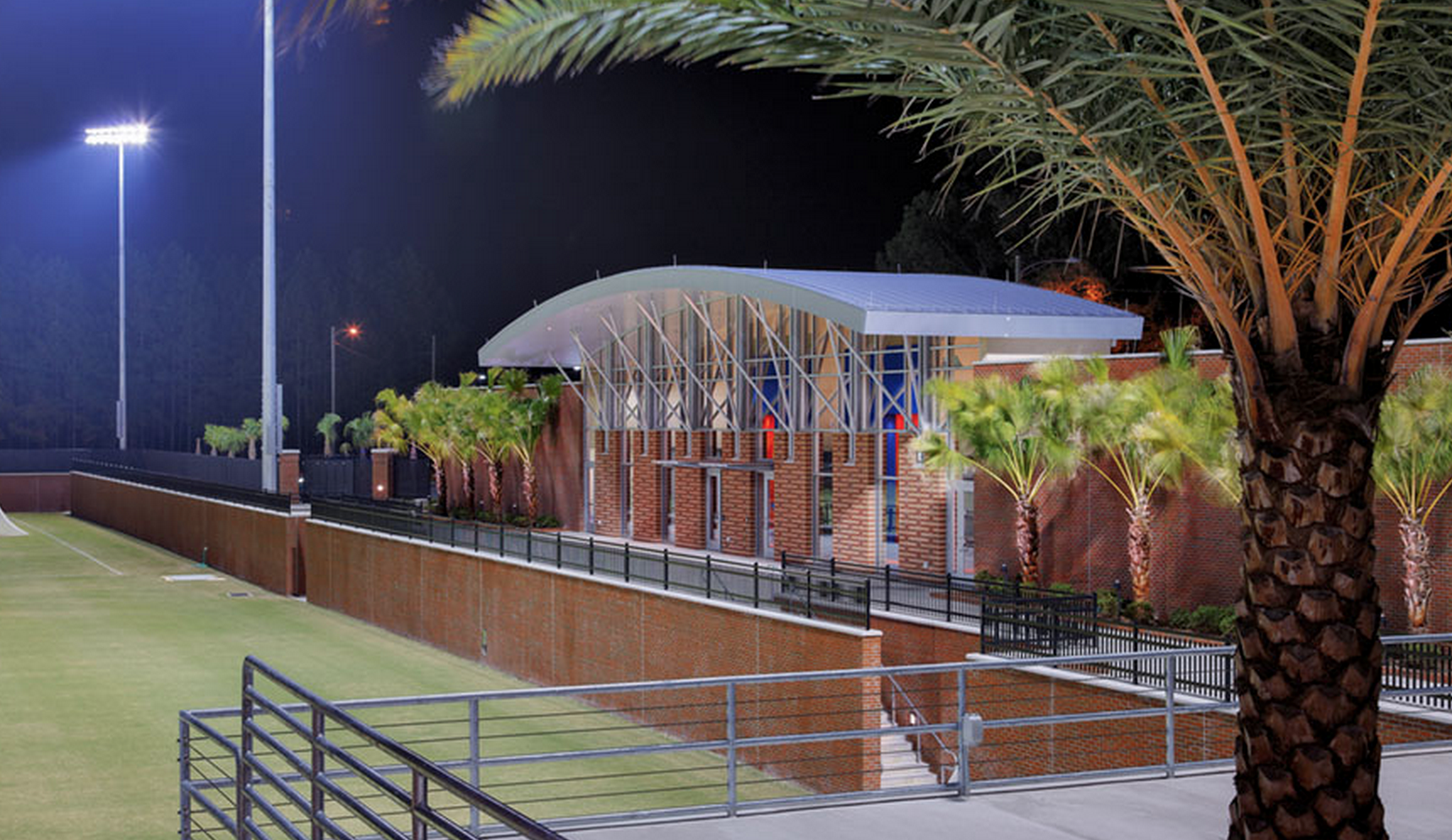 UNC opened the season with a 13-9 victory over James Madison in a competitive game. Eight different Tar Heels scored in the game which is exactly what I expected to see with all the talent on the offensive side of the field. This year, we are going to see multiple different Tar Heels score three or four goals in a game. It could be Sydney Holman, Brittney Coppa, Alex Moore, Carly Reed, Sammy Jo Tracy, Aly Messinger, Marie McCool, Ela Hazer, Maggie Bill, Molly Hendrick and the list goes on and on. This team is stacked when it comes to attackers and midfielders.

The University of Florida has a different composition than the Tar Heels. Florida has one of the best goal scorers in the nation in Shannon Gilroy. Gilroy amassed 86 goals last season which was a University of Florida record. She is back and will be looking to add to those statistics in 2015. Look for Margaret Corzel and Caileigh Sindall to attempt to shut down Gilroy. Gilroy is much like Michael Jordan was for the Bulls. She is going to get her four, five or six goals, you just have to worry about the supporting cast. If Gilroy is the only scoring threat for the Gators in this game I expect to see the Tar Heels win easily.

I would imagine Florida is well aware of the fact that Gilroy needs a supporting cast. Look for Nicole Graziano, Lauren Lea and freshman Shayna Pirreca to get on the scoreboard along with Gilroy. The senior Gilroy will lead the team but a few goals from her teammates will go a long way in beating the Tar Heels on Saturday.

When all is said and done I do believe the Tar Heels will come away victorious. This is a team that has been tested in the last 15 games. They lost five of their last nine to end the season in 2014 and were losing to James Madison in the second half last Sunday. The team has had its ups and downs which will make it stronger in the long run. I predict the Tar Heels will win 15-13 in a tight game that comes down to experience and a balanced attack.